A wine by any other name… other than; product of Israel.

I can think of no better way to argue politics than over a nice bottle of wine. It tends to add colour and – hopefully – a more relaxed mood to the context, unless someone gets drunk.

In the case of Kattenburg v. Canada the wine was the subject of the political dispute. As it turns out, the government appears to have been drunk when it agreed to what was on the bottle labels.

The case started with a complaint filed to the Canadian Food Inspection Agency by David Kattenburg, who took issue with the fact that wine produced in the Occupied Palestinian Territories had been labeled as “Products of Israel.”

The Federal Court decision explains that Kattenburg had travelled to the West Bank and had seen first-hand that Palestinians live under what he described as “permanent military occupation and apartheid.” Kattenburg had initiated the complaint to ensure respect for Canada’s consumer protection and labeling laws, including providing truthful and accurate information, and, “to ensure both Canada’s and Israel’s respect for international human rights and humanitarian law.

The Federal Court agreed. After a review of Canada’s country-of-origin labelling requirements, the court found that labelling wines produced by Israeli settlers in the West Bank as “Products of Israel” is “false, misleading and deceptive” because “there is no dispute about the fact that the Israeli settlements in the West Bank are not part of the territory of the State of Israel.”

The court noted that the wine labels did not identify the source of the wine as being Israeli settlements in the West Bank, the West Bank or Occupied Palestinian Territories, which would have been a different story. Rather, “they are identified only as coming from the State of Israel – something that the parties agree is simply not the case.”

The court concluded that labelling settlement wines as “Products of Israel” interferes with the ability of Canadian consumers to make well informed decisions in order to be able to buy conscientiously – two objectives of Canadian labelling legislation.

This decision has direct implications for refugee protection, as it identifies the West Bank for what it is: an area occupied by a foreign state and maintained under military law. In terms of refugee determination, it is considered a country of “former habitual residence” for Palestinians claiming persecution there. Usually, this assessment is reserved for countries within which a claimant “was admitted” with “a view to a continuous residence of some duration.” For stateless Palestinians claiming protection in Canada, “former residence” is the only legal definition of home.

In one recent Refugee Protection Board decision, the principal claimant testified to how the Israeli occupation had affected his every-day life ever since he could remember: from an Israeli tank shelling his high school, to having a bullet fired through his family’s home, to being stopped by Israeli soldiers at checkpoints and forced to stand in the cold for hours, to being beaten with sticks by Israeli settlers only to have his camera stolen.

The member noted that Israeli occupation had deprived the claimants of certain fundamental human rights as they are enshrined in international conventions. Specifically, she found there was sufficient evidence to show “that the rights of the claimants with respect to education, work, family life and family reunion are negatively affected by the occupation and the political situation.” In terms of nexus to a Convention group, the Member found the Claimants to have membership in a particular social group, defined as: “residents of Palestine who have faced serious, repetitive and persistent abrogation of certain of their human rights at the hands of Israel and\or its agents.”

In a second Refugee Protection Board case, the claimant was a young Palestinian who had been a member of human rights groups and who had participated in anti-occupation protests. The member found the claimant had suffered persecution at the hands of Israeli authorities and Israeli settlers and would be at risk of harm if he were to return to the West Bank. Citing from several human rights documents, the member found that the practice of administrative detention: “is routinely used by Israeli authorities to detain Palestinian, which is the number one fear that the claimant has expressed upon return.”

There is no better way to pass the time than over a bottle of wine consumed over political discourse. How often have we solved the world’s problems by the second or third glass. In Kattenburg v. Canada the Court set Canada right over the occupied territories and a wine label emanating from that region. The occupied territories are not part of the state of Israel, and there are genuine refugees escaping the occupation. It took argument over a bottle of wine to sort that out!!!

*Written with the help of Talia Joundi. 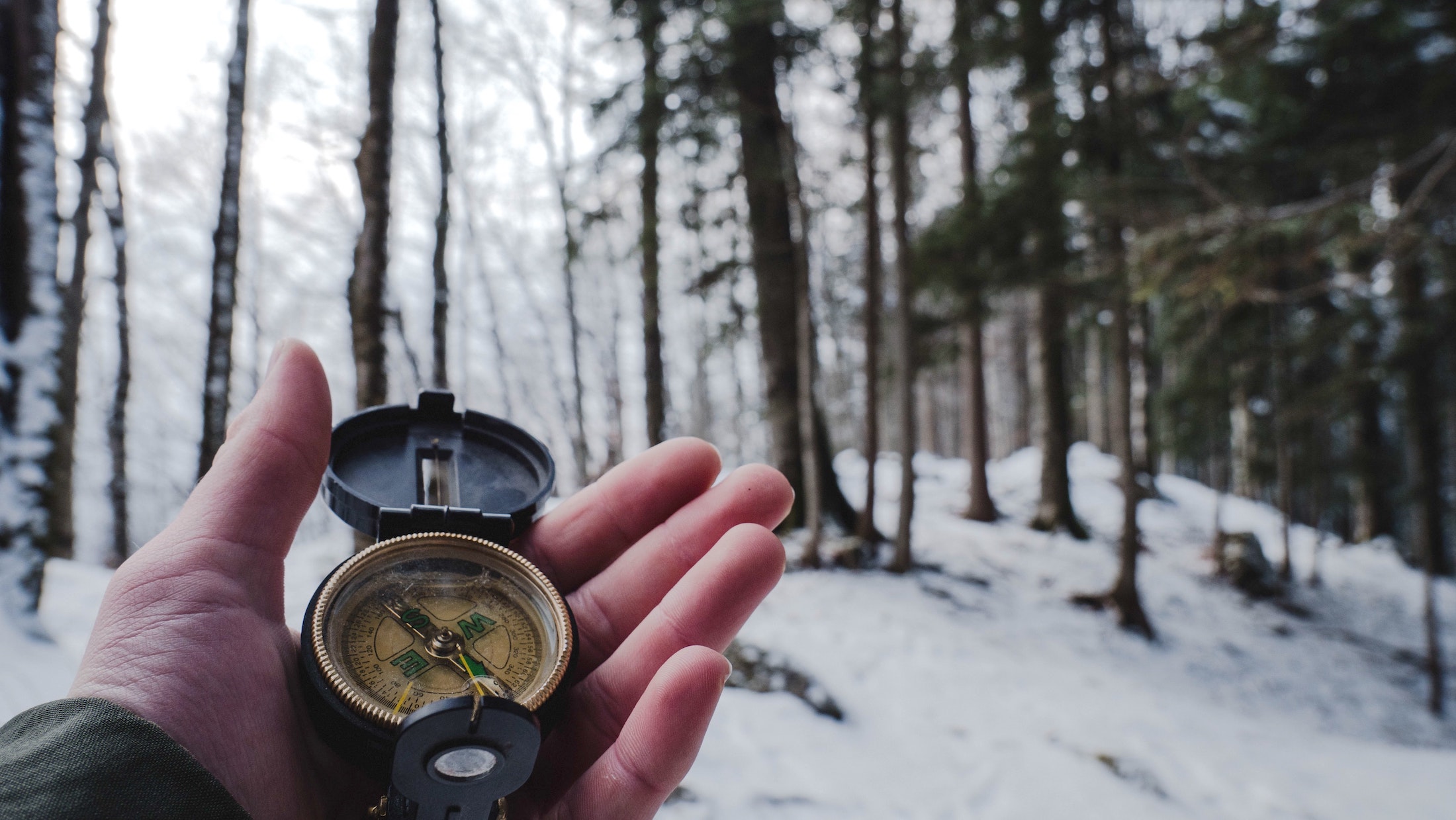