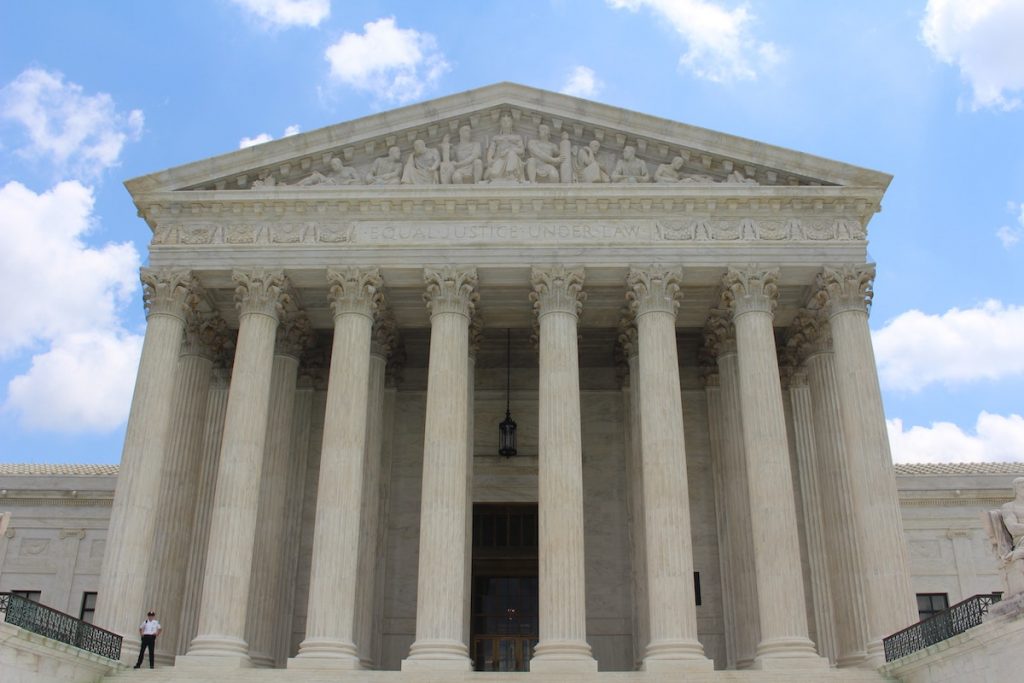 The Federal Court has started to unwind the Vavilov standard of review coil and so far, it looks good. In Williams v. MCI 2020 FC 8, released on January 3, 2020, Justice Norris set to work applying the Vavilov revised framework of the reasonableness standard to overturn a decision rejecting a TRP request. The starting point for the assessment is the presumption of reasonableness, which will apply absent the exceptional grounds for correctness listed by the Supreme Court of Canada.

Justice Norris noted that there was no reason to depart from this presumption when considering an Humanitarian and Compassionate (H&C) and TRP application refusal.  He then laid out the parameters of the revised framework for analysis. The philosophy the majority of the Supreme Court set out remains one of deference, but that deference is to be cautiously applied. In reviewing a tribunal’s decision, the court is to fulfill its “constitutional role of judicial review to ensure that exercise of state power are subject to the rule of law.” The exercise of public power must be justified, intelligible and transparent – not in the abstract, but to the individuals subject to it. Justice Norris then noted that given these parameters, the decision maker must justify to the affected party, in a manner that is transparent and intelligible, the basis for its conclusions.  The court on judicial review will focus on the decision actually made, including the reasoning and outcome.

A reasonable decision then is one based on internally coherent and rational chain of analysis that is justified in relation to the facts and law that constrain the decision maker. In order to set aside the decision, the court must be satisfied it does not exhibit the degree of justification, intelligibility and transparency required.

Further, as noted by the Supreme Court in Vavilov, the greater the fundamental human rights interests at stake, the more “robust” the judicial review should be.

In applying this framework, the Court went on the uphold the reasonableness of the H&C portion of the decision, but quash the alternative request for a TRP. In quashing the TRP, the court held that given the interests at stake for the Applicant (separation from family and community in Canada where he has resided some 18 years), and the detailed submissions made by his counsel, the decision to reject the TRP request was unreasonable. In short, the decision makers finding that the Applicant had failed to demonstrate the he would leave Canada by the end of his authorized stay simply because he wants to stay permanently and has stronger ties here than in Jamaica, fell well short of the requisite degree of justification, transparency and intelligibility.

The upshot of this decision is that deference is no longer a shield from a review of bad decisions. It is merely a caution against a judicial helicoptering over administrative decisions. 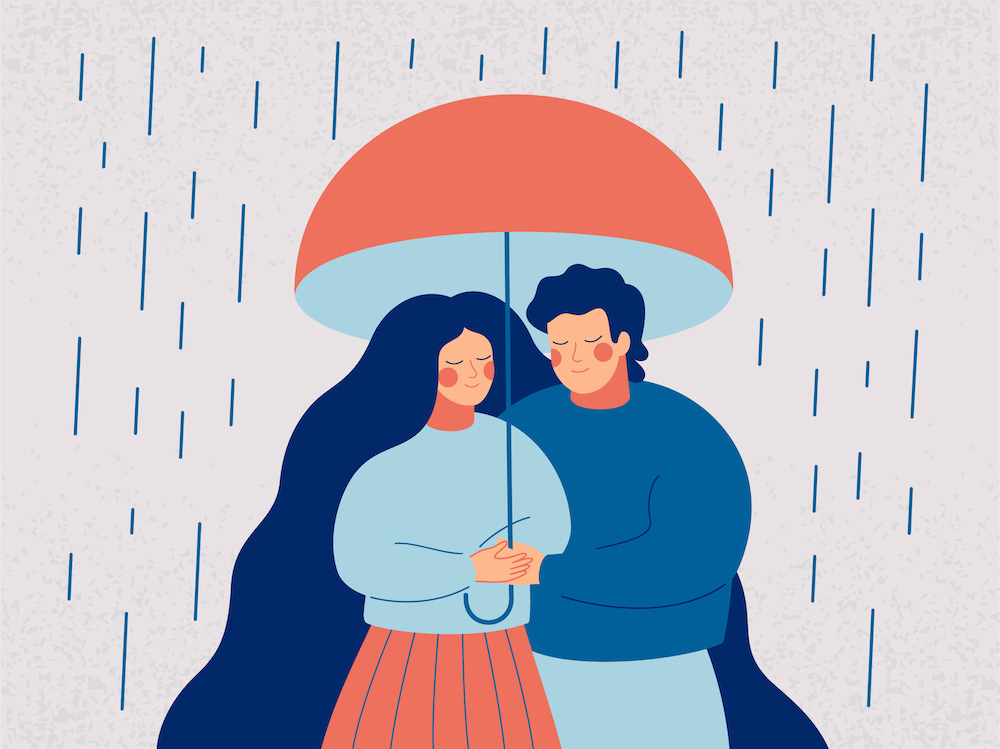