Vavilov and Beyond (Part 3) 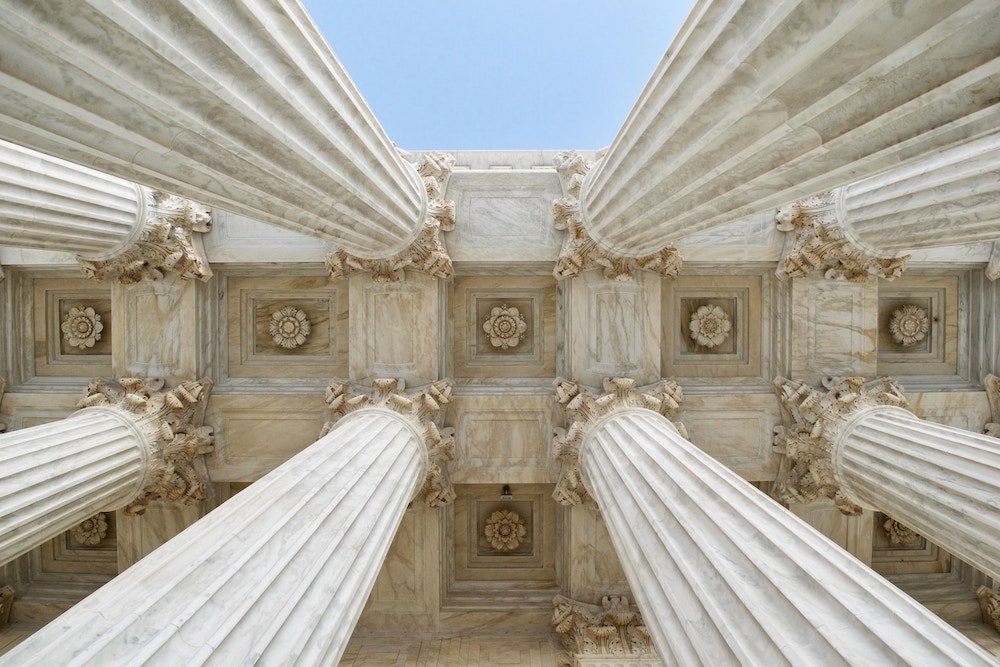 Further applications of Vavilov continue to roll in. In Lin v. MCI 2020 FC 34, Justice Roy added his voice to the growing chorus of application and understanding of the Vavilov analysis. In the context of a judicial review of a legacy RPD decision, he confirmed that the presumption of reasonableness applied, but also affirmed that the court is not to re-write the decision. Here is what he said:

Rather, the reviewing court looks for the rational chain of analysis within the reasons that could reasonably lead the tribunal from the evidence before it to the conclusion at which it arrived (Law Society of New Brunswick v Ryan, 2003 SCC 20; [2003] 1 S.C.R. 247, at para 55, as cited in Vavilov, at para 102). Logical fallacies, circular reasoning, false dilemmas, unfounded generalization or an absurd premise may all signal an internally incoherent reasoning. Finally, the record continues to be important and the reviewing court considers the reasons in light of the record. Once again, the Court cites with approval the decision of this Court in Komolafe v Canada (Citizenship and Immigration), 2013 FC 431, 16 Imm LR (4th) 267, at paragraph 11:

[11] Newfoundland Nurses is not an open invitation to the Court to provide reasons that were not given, nor is it licence to guess what findings might have been made or to speculate as to what the tribunal might have been thinking. This is particularly so where the reasons are silent on a critical issue. It is ironic that Newfoundland Nurses, a case which at its core is about deference and standard of review, is urged as authority for the supervisory court to do the task that the decision maker did not do, to supply the reasons that might have been given and make findings of fact that were not made. This is to turn the jurisprudence on its head. Newfoundland Nurses allows reviewing courts to connect the dots on the page where the lines, and the direction they are headed, may be readily drawn. Here, there were no dots on the page. [18] In other words, the reviewing judge is not to do the job not done by a tribunal, re-writing the reasons in order to make the decision reasonable (Vavilov, para 96). But it is appropriate to connect the dots which have been identified by consulting the record.

We can take from this that an unreasonable decision will be one with: logical fallacies, circular reasoning, false dilemmas, unfounded generalization or an absurd premise – all which signal internally incoherent reasoning, which a court cannot save by supplementing its own analysis.