In 1950 China invaded and annexed Tibet. It was a brutal and illegal act resulting in the displacement of thousands of refugees, many of whom made perilous journeys over and through mountain passes, trying to avoid Chinese military border guards.  Some were successful, some were not and died in the process of trying to flee. Directly across the border lay the country of Sikkim, a small independent state that after 1975 was absorbed into India. Many of the Tibetan refugees escaping the invasion of their country, made it to Sikkim, where they stayed for some time before being resettled in the West or carrying on to India proper.

The issue for Tibetan refugees who came through and settled in Sikkim or India before claiming asylum in Canada, and elsewhere, has been whether or not they could become citizens of India, or at the least, claim the rights and privileges of Indian citizenship. If so, they have no claim against China as they have a safe country, India, to which they can return. Whether or not Tibetan refugees can become citizens of India has been the subject of uncertainty and debate, with some refugees in Canada losing their claims due to this safe alternative, and some winning. The former state of Sikkim and status of Tibetans who escaped into Sikkim, lived there and possibly had children there,  added a further complicating factor.

When Sikkim joined India in 1975, all Sikkim subjects were deemed to have acquired Indian citizenship. Our client, born of Tibetan parents who were refugees in Sikkim, was born in Sikkim prior to 1975. She then claimed refugee status in Canada. The question for the presiding member became whether our client was a subject of Sikkim and therefore a citizen of India after it joined India in 1975. If yes, she had no claim to refugee protection in Canada. The answer? No, she was not a subject of Sikkim though born there. Sikkim law prior to 1975 prohibited refugees born there, who maintained an intention to return home, from acquiring status in Sikkim and so were not considered citizens of India. It is the hope of most Tibetans, and certainly our client, of returning to a free Tibet one day, one independent of Chinese rule.

Given that her claim could then rest solely against China, and given China’s record of persecution of Tibetans in occupied Tibet, she was found to have a well- founded fear of persecution and was granted refugee protection in Canada. A great victory for her, and for the Tibetan community in Canada. 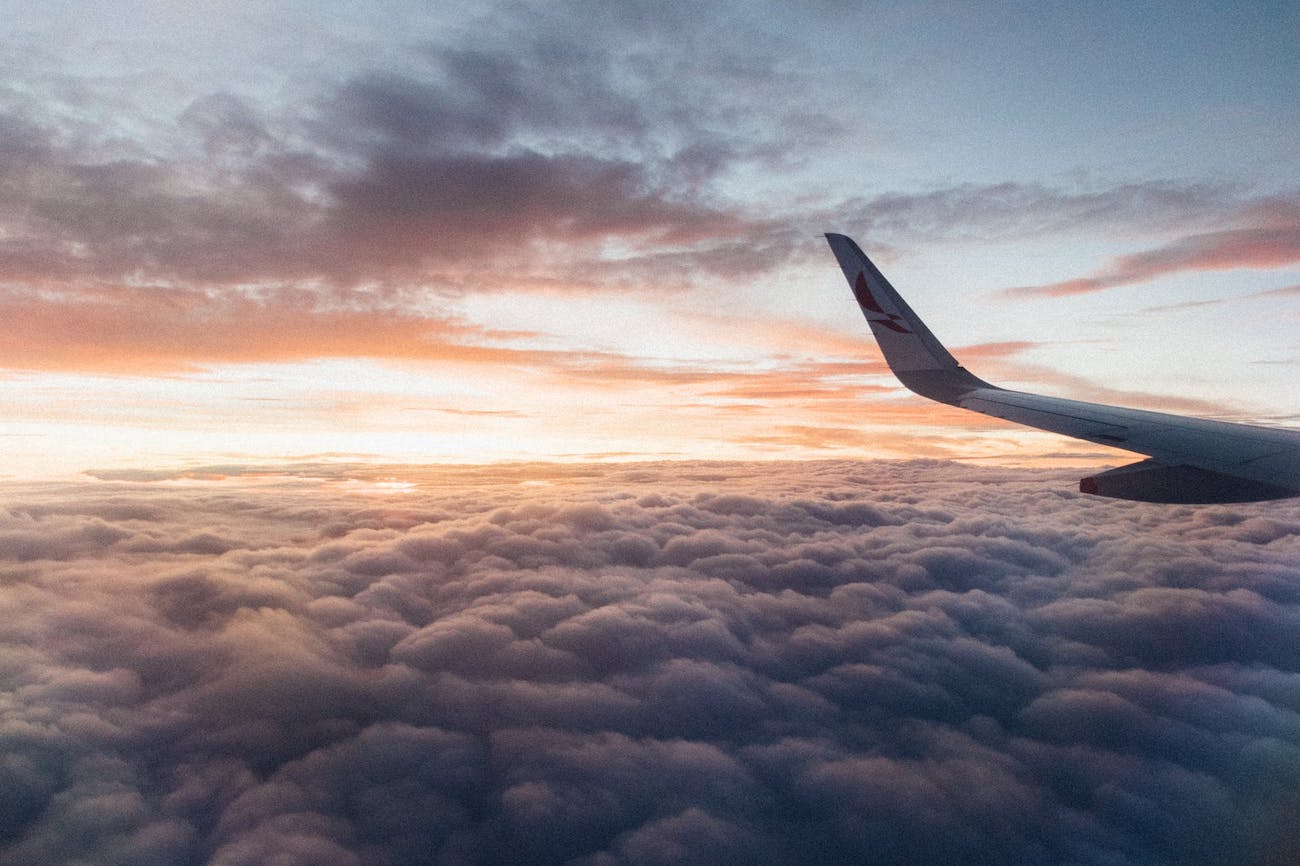 Who can travel to Canada? Canada’s Response to COVID-19

Who can travel to Canada? Canada’s Response to COVID-19