Increasingly, the Federal Court is correcting immigration officers for failing to review s. 25 humanitarian factors through the Kanthasamy framework– the lens of compassion.

When the Supreme Court of Canada released its decision, and corrected the meaning of humanitarian relief to include equitable principles of compassion, uncertainty remained. That uncertainty revolved around how front-line immigration officers would now view H&C applications, or, more to the point, how they would justify refusals. At first, it appeared that approval ratings had shot up and that we were in the midst of a definite sea change. But then, the refusals returned, and in those refusals, could be found a definite lack of appreciation for the change signaled by the Supreme Court.

The latest example of the Federal Court correcting front-line officers came with the decision in Skinner v. MCI. The officer appeared to accept that a dependent child was best served if he remained with his grandparents; and, that his best interests lay in Canada. However, the officer then inexplicably concluded that the grandson’s interests would be served in leaving Canada with his grandparents, who were the subject of deportation processes. The failure of the officer to consider the child’s interests from the child’s perspective was one of many problems in the decision. It is this lens of consideration– or lack of– which has been altered by the Supreme Court. Compassion as it applies to H&C applications today, demands a different view point than the one that previously dominated officer’s assessments. It is taking immigration officers time to catch-up to the Supreme Court’s ruling, but thanks to decisions like the one made in Skinner, it will happen. 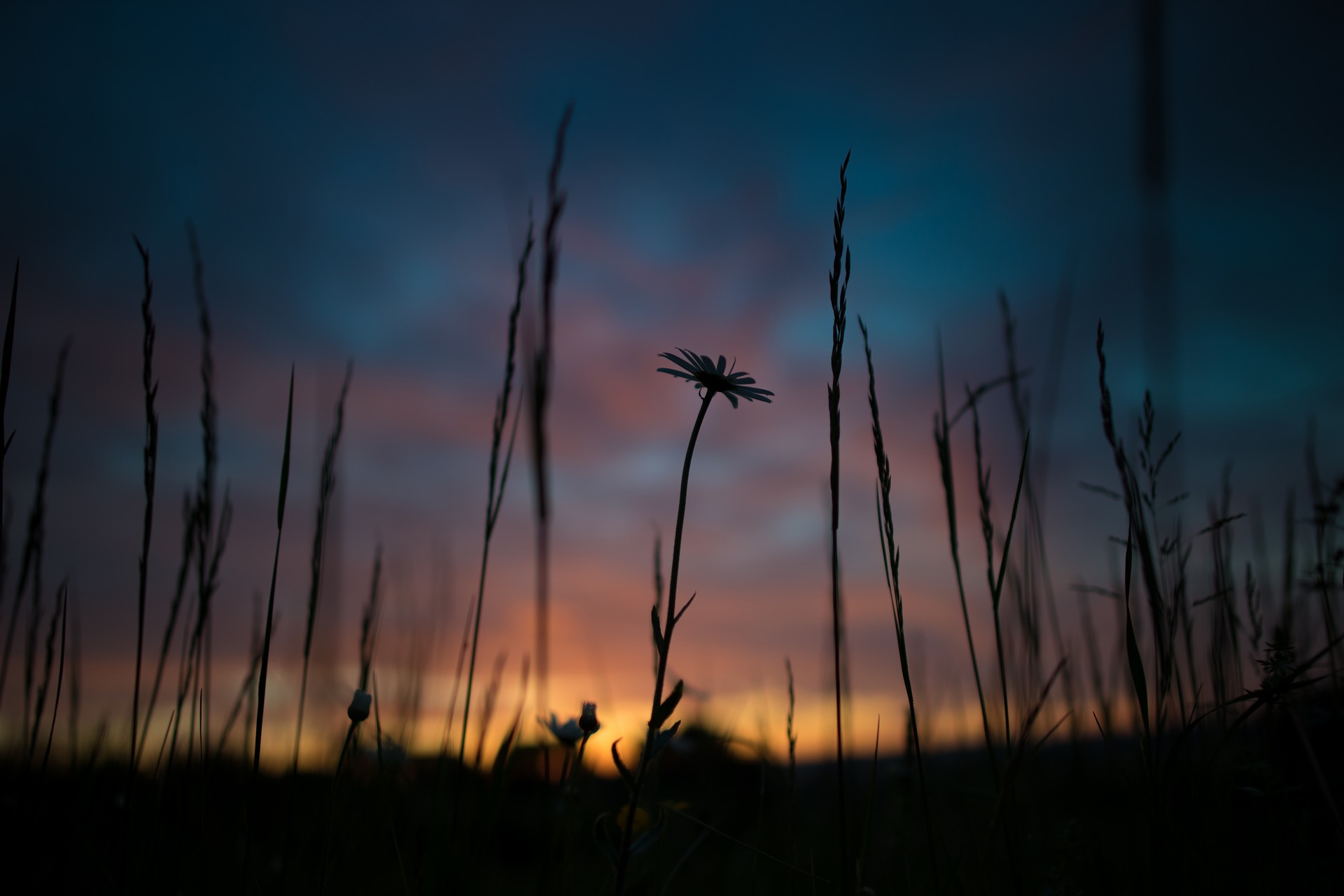