Some 29 years ago, Than Soe boarded a Burmese airplane with laundry boxes and fake bombs and told the pilot to re-direct the plane to Thailand. His purpose was not financial gain nor notoriety. His purpose was to draw attention to heinous crimes being perpetuated in his beloved Burma by a monstrous regime run by military generals and their military whims.  Peaceful demonstrators were being gunned down in the streets of then Rangoon, Burma, on a daily basis, and democracy was in peril. And yet, the world outside remained silent and disinterested.

With the death tolls mounting, and the international community mute to the horrors, Than Soe, at the age of 19, summoned the courage to board a plane filled with Burmese soldiers. He boarded the plane, pretended he had a weapon, and told the pilot he meant no harm but that he had to redirect the plane; the killing had to stop and he could think of no other way to stop it. He said he was sorry and that no one would be harmed.

And no one was harmed. Than Soe wanted to warn the world of an army; an army that had no moral bounds; that would kill its own citizens; and that was to be feared. But still, the world did not listen and 29 years later, that army turned its malevolent eye to the destruction of the Rohingya people. Now the world takes notice. Genocide is a bit harder to ignore.

But still Canada sought to punish Than Soe, first, by forcing him back to Burma (now Myanmar) and into the clutches of that army. Without the intervention of a Federal Court judge, Ralph Goodale, Minister of Public Safety and Emergency Preparedness, would have been successful in doing just that. Despite this intervention, Than Soe was left in perpetual limbo as his plea for Minister’s exemption and s. 34(2) relief was refused – again and again. In the Federal Court’s latest rebuke of Minister Goodale, Justice Russell overturned the decision refusing Than Soe’s exemption plea noting that the conclusion that Than Soe was a risk to national security and public safety today in Canada because of what he did some 29 years before lacked “justification, transparency and intelligibility” and was unreasonable.

What Than Soe did some 29 years ago was attempt to warn the world that a new monster lurked in the shadows of his beloved but darkening country. He used the only way he could think of given the circumstances he found himself in. The world failed to heed his warning then, but appears to understand it now. As the UN Secretary General recently stated: the Mynamar government was to be held accountable for “one of the world’s worst humanitarian and human rights crises.”

Hopefully, Minister Goodale gets the point and finally allows Than Soe, the one who tried to tell us this crisis was coming, live here in peace. 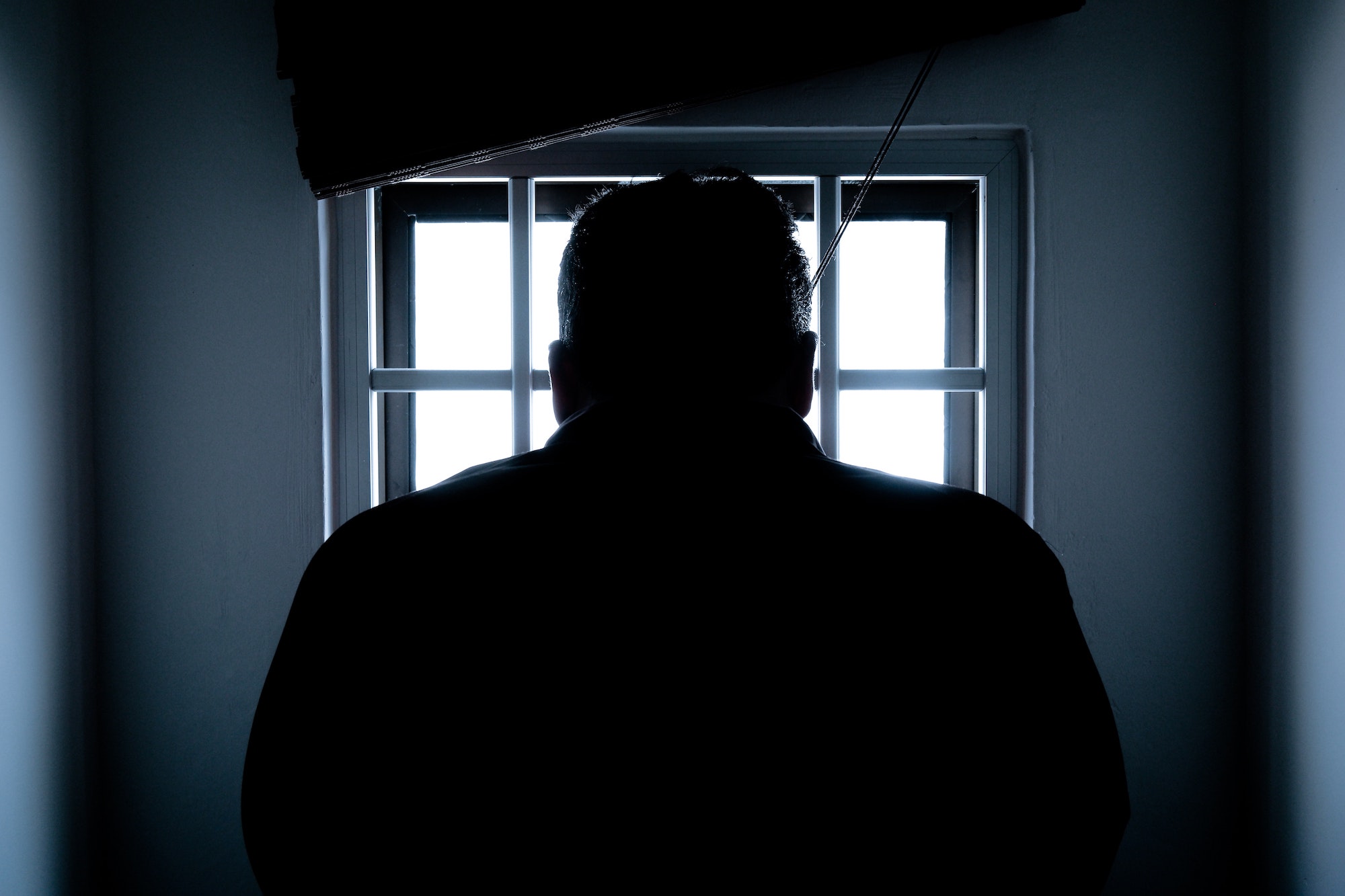