One chance if by land, two if by sea for refugees

Those arriving to Canada via the U.S. should have equal rights to refugee status, says immigration lawyer Ron Poulton

One chance to gain refugee status if by land, and two if by sea. The Charter does not mandate an appeal for refugees arriving across the U.S. border, says the Federal Court of Appeal. That means they get one chance at protection, whereas others get two through the appeal process.

The late 1980s and early 1990s were the heyday of Charter protections in the Federal Court of Appeal. Invigorated by the Supreme Court of Canada’s decision in Singh v. MEI, [1985] 1 SCR 177, issued in 1985, the Court of Appeal went to work applying the Charter to re-open refugee hearings, quash secret security-related hearings and allow for an extension of time to apply for determination of a refugee claim. Then came the Supreme Court’s decision in Chiarelli v. Canada (Minister of Employment and Immigration) (C.A.), [1990] 2 F.C. 299, and the light — and fight — appeared to go out of the Court of Appeal on Charter issues.

The Supreme Court held in Chiarelli that the Charter was not engaged in a process leading to the removal of the non-citizen and that the Federal Court of Appeal had been wrong to say otherwise. Big Brother had slapped down the little brother, and so hard that it was not a lesson soon forgotten. Since then, the Federal Court of Appeal has shown an alarming reluctance to step out on a Charter limb and do anything Charter-esque. Its recent decision in Kreishan v. Canada (Minister of Citizenship and Immigration), [2019] F.C.J. No. 972 is a case in, and on, point.

The point was fairness, protection from persecution and equality. The Court’s answer was: no, nope, and nada.

The appellants in Kreishan argued that the bar to their right to appeal negative refugee decisions to a specialized appeal board — the Immigration and Refugee Board of Canada’s Refugee Appeal Division (RAD) — because they came into Canada via the United States, violated their section 7 and 15 Charter rights.

In rejecting these arguments, Justice Donald Rennie, for the Court of Appeal, went back to Chiarelli for the proposition that the process of removing a non-citizen from Canada does not engage Charter values, and that under present law fundamental justice does not mandate appeal rights. Since the appellants’ argument failed at the engagement stage of the s. 7 analysis, Justice Rennie found it was unnecessary to answer the issue of whether the RAD bar deprives the appellants of their s. 7 rights.

So, if you come by plane into Canada or wash up on our shores, you get a full appeal of any refugee decision. If, however, you cross the hazardous border terrain between Canada and the U.S. — where refugees have been found freezing in the snow and lost — you get no appeal. Huh? If you think that makes no sense, you are not alone. As counsel for one of the appellants put it: “This is not a Charter challenge about barring their access to the Refugee Appeal Division per se. It’s about that group of claimants being subject to a refugee determination process that is inferior in that it increases their risk of refoulement, because the removal can occur before there is any level of review.”

However, the Court of Appeal was not impressed. Non-citizens do no benefit from s. 7 due process rights, said the Court. They never have. (Well, except for those in Singh, Suresh, and the security certificate cases that postdated Chiarelli such as Almrei, Harkas and Charkaoui. Except for those —yeah, no Charter rights.)

What about equality rights, you may ask? Surely discriminating against a group of refugees because they came by land, through Trump-land, instead of by air or sea is a violation of s. 15. Well, no, according to the Court: wrong again. The Court had previously rejected a s. 15-type analysis of appellate rights and said any attempt to import them through s. 7 would not stand.

There has long been a principle of common law that a right of appeal is not a right if Parliament does not grant it. it is more of a gift than a right. But, when an appeal can reduce or limit the chance of missing a mistake — one than could lead to torture or other forms of persecution — then Parliament cannot have the last say and the Charter must be engaged.

Once again, since the early 1990s the Federal Court of Appeal has not been willing to see the forest of rights for the trees of restrictive jurisprudence. Ideally, the Supreme Court of Canada will once again do the “rights” thing and overturn Kreishan on appeal. 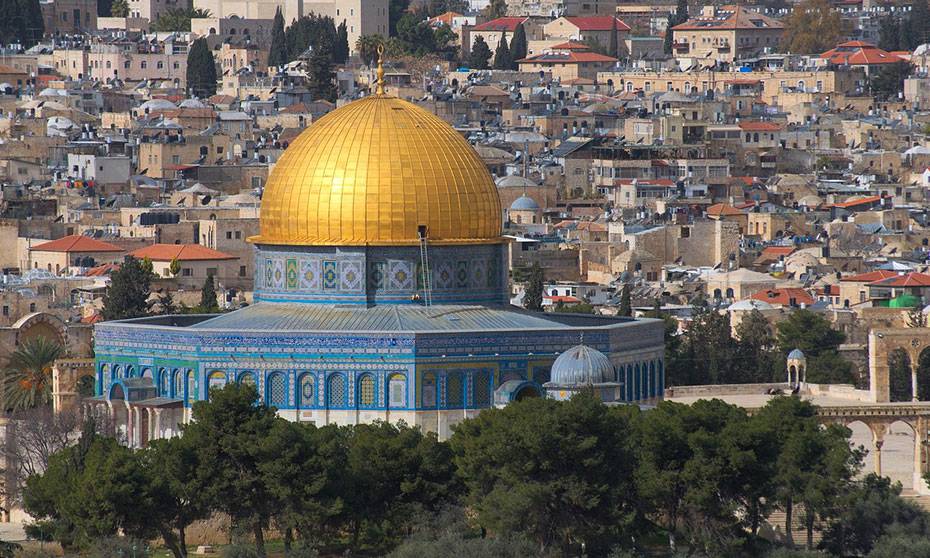