When is a divorce valid under Islamic or Sharia law? This is a perplexing question when confronting its validity under Canadian law, particularly Canadian Immigration law. In a recent decision of the IAD, Khan v. MCI, 2019, TB8-15343, the IAD decided that with respect to Pakistan, a mutually agreed upon divorce, enacted by three statements of “I divorce you” (three talaqs), constitutes a lawful divorce, which can then receive official sanction when a Union Council (government body) issues a certificate validating the divorce.

In Khan, above, the visa officer refused to accept the validity of a divorce which followed the above procedure, and so, found the subsequent marriage of the Appellant to his new spouse as being invalid under Canadian law. On appeal, the Minister produced a report from an unnamed Canadian official attempting to invalidate the certificate of divorce as being “improperly issued.” The IAD rejected this report given that large portions of it were redacted and so could not be considered, and its conclusion that the certificate was invalid was simply not reasonable or sustainable.  In other words, simply because a Canada says a document from another country may not be what it purports to be, does not mean that Canada is right! In this case, the IAD held that Canada was wrong to make such an allegation. On appeal, the Minister relied on the Federal Court decision in Amin v. Canada 2008 FC 168. The IAD distinguished this case from the facts at hand (this was the first time that the Amin decision was distinguished by the IAD).

Another important feature of the decision is the assessment of the bona fides of the relationship of the sponsor with his new spouse, which was also rejected by the visa officer. In deciding that the visa officer again was in error, the IAD expressed a sentiment which was wise, far-reaching, and to date, absent from decision-making. The IAD Member stated as follows in his decision:

Assessing marriages in these appeals is not an exercise in seeking perfection or hunting for any discrepancy no matter how small it is. It ought to be an assessment based on a view of the relationship as a whole and the totality of the evidence. Human beings, by their nature, will not be perfectly consistent, accurately recall every detail in their lives, or know everything about their partners and family members. The key is to see if the narrative and the evidence fit together in the big picture by looking at the full arc of the relationship and taking into account the particular personal, cultural and social circumstances of the couple.

Well-said. And, yet, surprisingly not said before this decision.

The appeal was allowed! 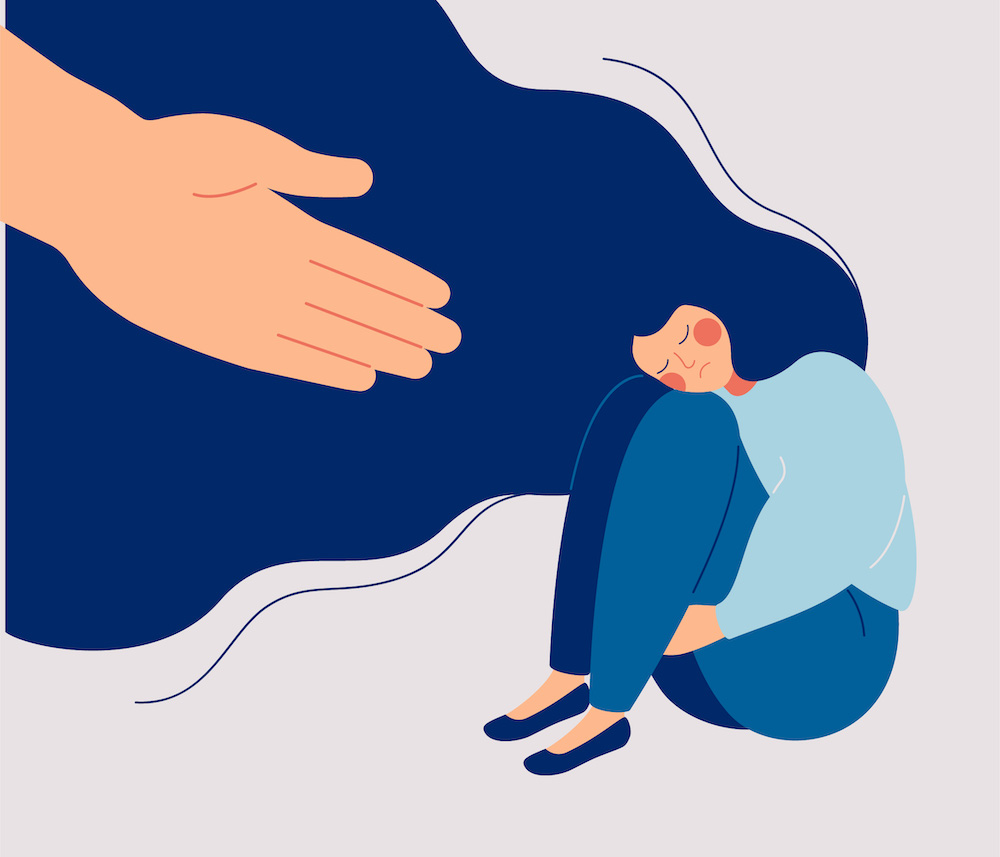